In recent years there has been an exhaustive study of red dwarf stars to find exoplanets in orbit around them. These stars have effective surface temperatures between 2400 and 3700 K (over 2000 degrees cooler than the Sun), and masses between 0.08 and 0.45 solar masses. In this context, a team of researchers led by Borja Toledo Padrón, a Severo Ochoa-La Caixa doctoral student at the Instituto de Astrofísica de Canarias (IAC), specializing in the search for planets around this type of stars, has discovered a super-Earth orbiting the star GJ 740, a red dwarf star situated some 36 light years from Earth.

The planet orbits its star with a period of 2.4 days and its mass is around 3 times the mass of Earth. Because the star is so close to the Sun, and the planet so close to the star, this new super-Earth could be the object of future researches with very large diameter telescopes towards the end of this decade. The results of the study were recently published in the journal Astronomy & Astrophysics.

"This is the planet with the second shortest orbital period around this type of star. The mass and the period suggest a rocky planet, with a radius of around 1.4 Earth radii, which could be confirmed in future observations with the TESS satellite," explains Borja Toledo Padrón, the first author of the article. The data also indicate the presence of a second planet with an orbital period of 9 years, and a mass comparable to that of Saturn (close to 100 Earth masses), although its radial velocity signal could be due to the magnetic cycle of the star (similar to that of the Sun), so that more data are needed to confirm that the signal is really due to a planet.

The Kepler mission, recognised at one of the most successful in detecting exoplanets using the transit method (which is the search for small variations in the brightness of a star caused by the transit between it and ourselves of planets orbiting around it), has discovered a total of 156 new planets around cool stars. From its data it has been estimated that this type of stars harbours an average of 2.5 planets with orbital periods of less than 200 days. "The search for new exoplanets around cool stars is driven by the smaller difference between the planet's mass and the star's mass compared with stars in warmer spectral classes (which facilitates the detection of the planets' signals), as well as the large number of this type of stars in our Galaxy," comments Borja Toledo Padrón.

Cool stars are also an ideal target for the search for planets via the radial velocity method. This method is based on the detection of small variations in the velocity of a star due to the gravitational attraction of a planet in orbit around it, using spectroscopic observations. Since the discovery in 1998 of the first radial velocity signal of an exoplanet around a cool star, until now, a total of 116 exoplanets has been discovered around this class of stars using the radial velocity method. "The main difficulty of this method is related to the intense magnetic activity of this type of stars, which can produce spectroscopic signals very similar to those due to an exoplanet," says Jonay I. González Hernández, an IAC researcher who is a co-author of this article.

The study is part of the project HADES (HArps-n red Dwarf Exoplanet Survey), in which the IAC is collaborating with the Institut de Ciències de l'Espai (IEEC-CSIC) of Catalonia, and the Italian programme GAPS (Global Architecture of Planetary Systems), whose objective is the detection and characterization of exoplanets round cool stars, in which are being used HARPS-N, on the Telescopio Nazionale Galileo (TNG) at the Roque de los Muchachos Observatory (Garafía, La Palma). This detection was possible due to a six year observing campaign with HARPS-N, complemented with measurements with the CARMENES spectrograph on the 3.5m telescope at the Calar Alto Observatory (Almería) and HARPS, on the 3.6m telescope at the La Silla Observatory (Chile), as well as photometric support from the ASAP and EXORAP surveys. Also participating in this work are IAC researchers Alejandro Suárez Mascareño, and Rafael Rebolo.

Beth Singler interview: The dangers of treating AI like a go... 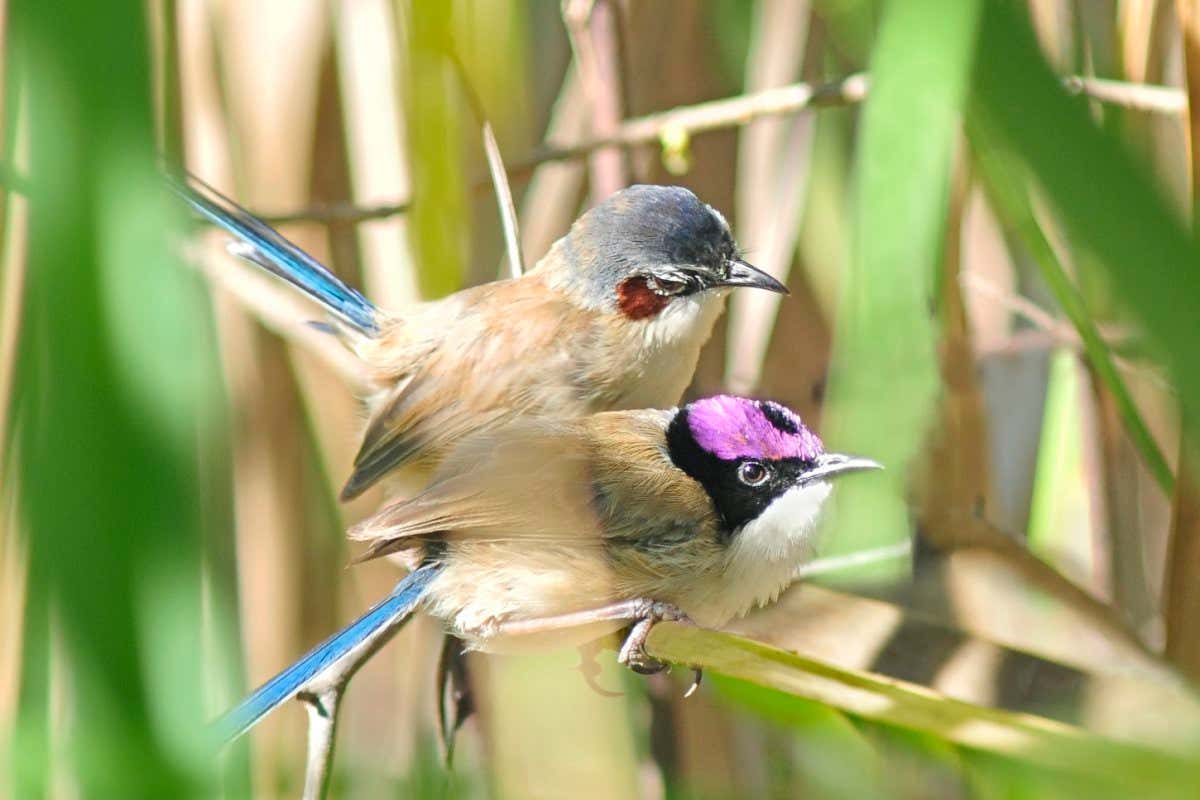 Fairywren birds can nest out of breeding season to boost num...

Non-IT pros will build the bulk of tech products and service...

© Jacksonville News 2022. All rights are reserved